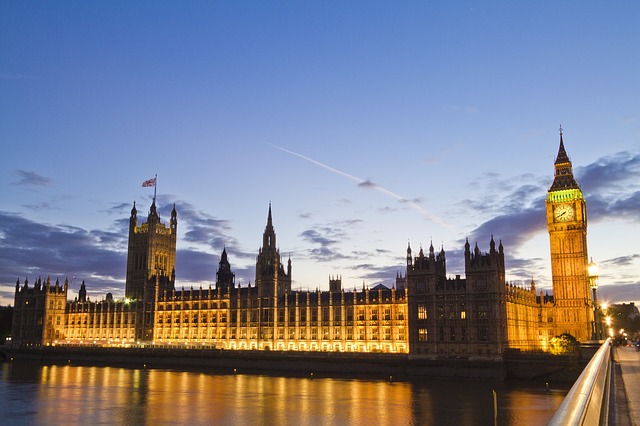 The Pound has declined against the Euro over the last week or so due to strong European Data. This coupled with the General election looming has kept the Pound down around 1.14 market level. Mario Draghi has side stepped any suggestion of quantitative easing being reduced in the short term and even this hasn’t slowed the Euro’s resurgence.

Indeed it seems that the Pound will continue to have a rough ride over the next few weeks if March’s economic date and continuing rising inflation is anything to go by. Rates currently held may be quite attractive when looking back in June. Those waiting for a sudden spike in the Pound to Euro value may have already missed the boat in the short term. With European data continuing to improve and the European Central Bank hinting at curtailing there current asset purchase program I feel the Euro currently has a more positive outlook than the Pound at least in the short term.

The truly tragic events in Manchester had little effect on the markets, this is sadly because of the frequency of these attacks the markets tend to be less reactive to them these days.

A recent YouGov pole are now suggests the conservatives may fail to obtain a majority and a hung parliament is likely to further dampen any strength in the pound. With just 8 days to go before the general election I think it is unlikely we will see any significant improvement in the pounds position.

If the Conservatives win the election with a majority in parliament I expect the Pound to rally back and present some very good euro buying levels directly after the election on June 8th. However a hung parliament or a labour victory (as this could throw current Brexit plans out the window) will do little to help the Pound sterling. As is much the case with currency market conditions the upcoming levels will be relying on politics once more rather than economic data. The upcoming TV debates are likely to highlight this fact and we may see a few wobbles as these are held.

For any questions on anything raised in this blog or help with any of your upcoming currency requirements please feel free to contact me at accounts@currencydeals4u.co.uk The Euro strengthened marginally on Emmanuel Macron’s victory in the French Presidential elections against National Front member Marine Le Pen. The reason I believe that the Euro did not gain ground was that the markets had already priced in Macron’s win, the polls had him out in front for nearly the entirety of the lengthy election process. As of the time of writing this the Euro had already lost the gains it had made against the pound and was in fact weaker than close of markets on Friday.

The threat from the far right hasn’t been removed from France by a long way however. President Macron still has to contend with the Parliamentary elections, on a house divided so strongly from one political extreme to the other he will find it challenging to create a government that will enable him to move forward collectively on his polocies.

This picture of political instability and populist movements is painted across much of Europe and indeed the world in general. You need only to refer to Brexit, President Trump, Turkey as well as the far right nearly gaining control in France to see that the world is a chaotic place at the moment.

The markets do not like chaos and uncertainty. This is a golden rule of the currency markets and makes it increasingly hard to predict where a currency pairing is likely to move in the mid to long term in the current climate.

UK data has been fairly positive of late defying a lot of Brexit pundits predictions of near disaster for the Pound Sterling. There isn’t a huge amount of data release this week but Thursday sees the Bank of England’s interest rate decision, inflation report and monetary policy meeting. I think it is unlikely we will see any change of note though on Thursday as the Pound has strengthened recently and we are yet to even begin Brexit negotiations fully. It will be interesting to see if the BOE outlines any plans going forward or comments on the negotiations themselves. I expect a slight rise in the Pound if things remain how they are for now.

Currently rates are favorable against the Pound, particularly against the New Zealand Dollar which is substantially higher than it was a few months ago. I do not think this will be a long term gain as New Zealand’s trade deficit is narrowing and the prognosis is a surplus to be achieved within the year. Spikes like this should be taken advantage of as the UK’s own future outlook is looking considerably rocky because of Brexit.

We aim to provide a high quality customer focused service and provide high street beating rates of exchange whether your buying or selling. If you have a particular currency requirement again feel free to email us at help@currencydeals4u.co.uk we will be more than happy to help you.

As an added bonus please enter SUMMERHOLS17 in the coupon box when ordering your currency to receive the preferential rate below £500 as well as above! This only applies to orders made through the website and ends Saturday 13th of May so act soon to gain even extra for your holidays!