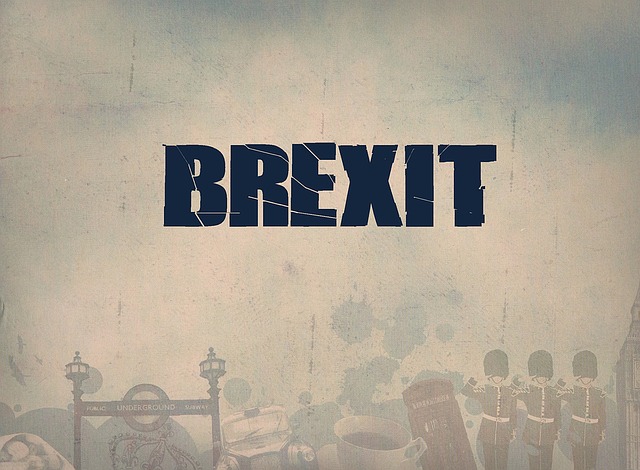 Article 50 to be triggered in early 2017, trouble brewing in the euro zone…

Rumors have been surfacing this week that Theresa May will be ready to invoke Article 50 in early 2017 formally beginning the UK’s withdrawal from the European Union. Whilst this has not had any major effect yet on the current exchange rates most analysts predict a sharp fall in the Pounds value, with market rates possibly hitting 1.08 in early 2017.

However since Brexit the rates did not fall as low as predicted and manufacturing data along with exports proved to be higher than expected. There will certainly be some choppy waters ahead I feel that the current rates may look attractive come 2017.

While the UK tries to assess what its future looks like outside the European Union the European Union itself continues to grapple with its own set of of problems. The continued problems with Italian bank debt now at 360 billion euros in bad loans and the new issue of Germany’s biggest bank Deutsche Bank being under investigation for miss selling mortgages packages before the recession in 2008. All of these problems have led to further fears of referendums springing up in member states across the union.

The short term forecast is rather a mixed bag, UK pressure concerning Brexit is still the biggest factor and likely to push the Pound down further before the year is out. However as Europe’s problems manifest this may present some choice small windows of opportunity for those wanting to purchase Euros and many other currencies against the Pound.

For those that have been sitting on currency before the referendum this is still a great time to covert back to sterling and will only last until stability returns to the markets.

As usual if you have any questions concerning your currency requirements or any issues raised in this blog please feel free to contact me at accounts@currencydeals4u.co.uk.

Cash Spend over £500 to qualify for the improved rate