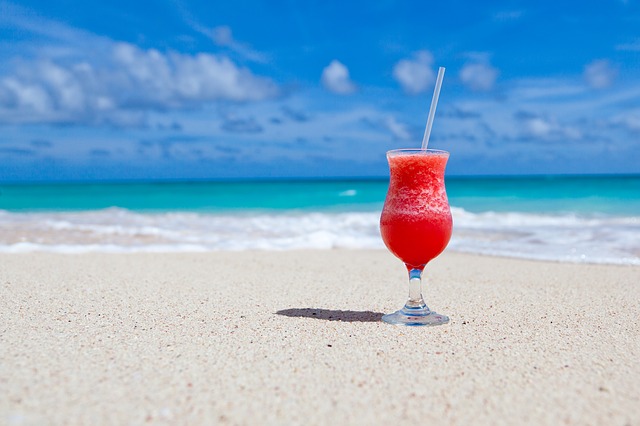 April proved to be quite a volatile month for the Pound Sterling. Large gains occurred against the Euro before slipping on the final day of the month. The US Dollar on the other hand has lost value as April closed and now represents the best value for money in quite a few weeks.

So looking ahead for this Month the “Brexit” debate has swung towards the remain camp since President Obama’s comments in London in the final week of April. Though any further upset and swings towards the leave camp is likely to cause further volatility against the single currency.

The leave camp has been unusually quiet since Obama’s visit and I think we will see them becoming very active this Month.

Lingering Eurozone debts including but not limited to Greece’s economic troubles surfacing could cause some good opportunities for Euro buyers as we move forward.

My personal prediction is a gradual continued weakening of the pound as we approach the referendum in June punctuated by spikes as political comments move the markets one way or the other.

Keep a close eye on our blogs and rates this month if you have an upcoming holiday in the next 6-8 weeks!!

Cash Spend over £500 to qualify for the improved rate